Who invented the thermos cup ?

Who invented the thermos cup ? 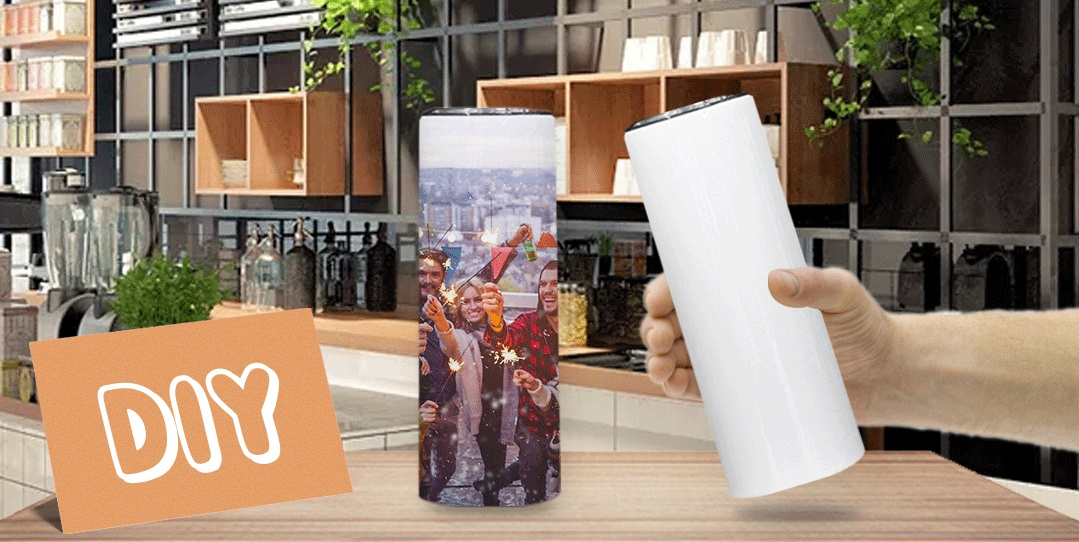 The thermos bottle, also known as the thermos, was first invented by the English scientist Dewar.

In 1900, Dewar turned compressed hydrogen into liquid-liquid hydrogen for the first time at a low temperature of -240°C. This liquid hydrogen had to be stored in a bottle, ordinary glass, poured hot water into it, and it would cool down after a while. The ice cubes are put in, and they will melt in a while. Therefore, to store these extremely cold liquid hydrogen, there must be a container that can hold it for a long time. But at that time, there was no such thermos in the world at that time, so he had to let a A set of refrigeration equipment is constantly running. In order to save this liquid hydrogen, it has to spend a lot of energy, which is too uneconomical and too inconvenient.

So, Dewar set out to develop a bottle that can maintain the temperature to store liquid hydrogen. However, ordinary glass bottles cannot keep warm. That is because the temperature of the surrounding environment is lower than that of hot water, but higher than that of ice cubes. Hot water and ice cubes convect with the outside air until the outside temperature in the bottle is the same. If the bottle mouth is blocked with a stopper, although the air convection channel is blocked, the bottle itself has the property of heat transfer. Heat conduction also leads to temperature changes and heat loss. To this end, Dewar uses a vacuum method, that is, a double-layer bottle is made to remove the air in the compartment and cut off conduction. But there is another factor that affects heat preservation, That is, heat radiation. In order to solve the thermal insulation effect of the double-layer bottle, Dewar applied a layer of silver or reflective paint in the vacuum compartment to block the heat radiation back. The three channels of heat transfer are convection, conduction and radiation. If it is blocked, the inner liner of the bottle will keep the temperature for a longer time. Dewar used this kind of bottle he made to store liquid hydrogen.

However, German glassmaker Reinhold Berger, who realized that a thermos would be useful in a variety of situations, patented the thermos in 1903 and made plans to bring it to market.

Berg even held a contest to name his thermos. The winning name he picked was “thermos,” which is the Greek word for heat.

Berg’s product was so successful that soon he was shipping thermos all over the world.

Thermos bottles are closely related to people’s work and life. They are used in laboratories to store chemicals, and cowpox vaccines, serum and other liquids are often transported in thermos bottles. At the same time, almost every household now has large and small thermos bottles and mugs. .People use it to store food and drinks during picnics and football games.

In recent years, many new patterns have been added to the water outlet of the thermos, and a pressure thermos, a contact thermos, etc. have been made. But the principle of insulation remains unchanged.